On Saturday, we had our Foster Community Action Day. It was the culmination of weeks of hard work and organizing. At times, the pace became frantic as we made last minute adjustment and preparations. Nonetheless, everything got done, and spectacularly so.

The day started separately for all of us. We split up into two groups. Naomi, Anastasia, and I (Leo) went to New Seasons Marketplace to buy refreshments and snacks for the volunteers. New Seasons was nice enough to donate a $50 giftcard to help fund our food purchases. Earlier that day, Naomi also picked up several cakes from Baker and Spice Bakery, again donated. 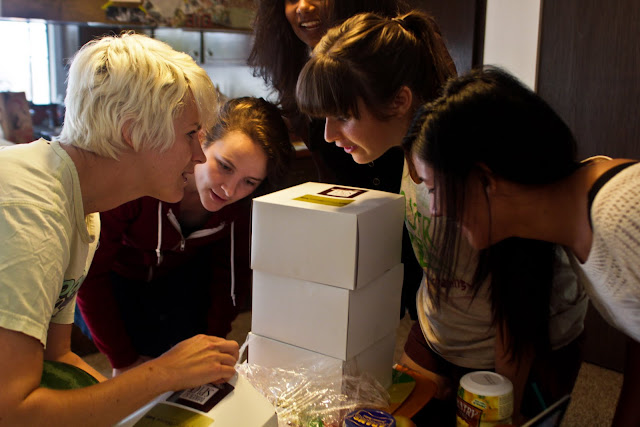 The others, including Shabina, Nathan, Huntley, Barbara, Kari, and Allison were busy at our secret headquarters (aka the Shrub House) assembling clipboards and other materials for the volunteers. They soon received word that more volunteers than they anticipated would be arriving: several people from the Corvallis Summer of Solutions program would be joining us! 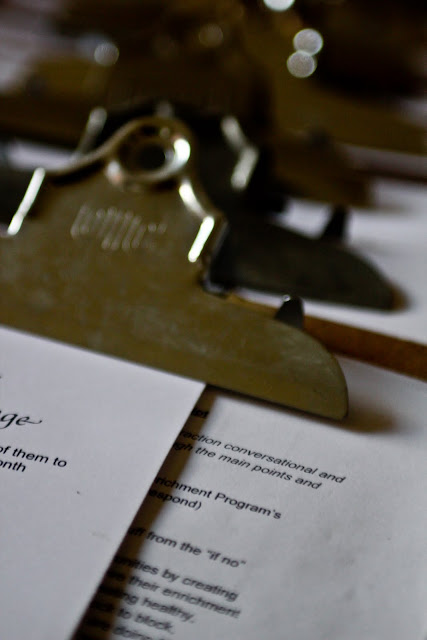 The food group reconvened at the Shrub House to quickly prepare some food for the volunteers. We purchased chips, dips, and a variety of fruits and vegetables for the volunteers to eat in between canvass areas and rest stops. 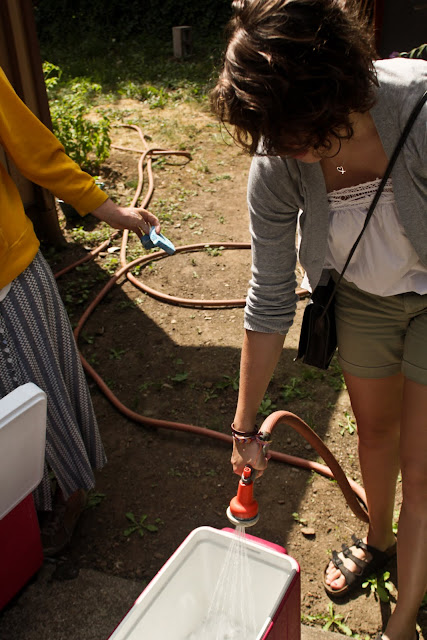 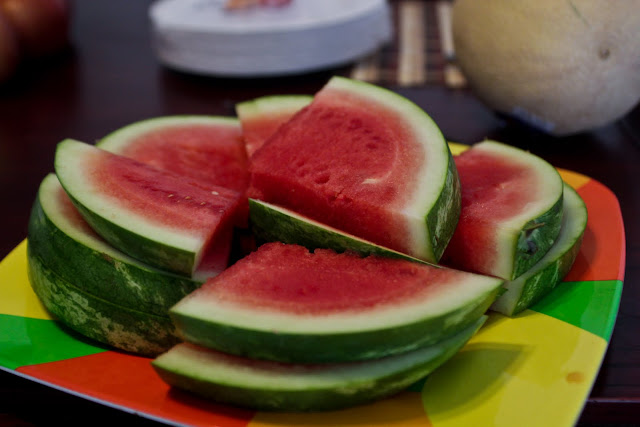 Once the volunteers from Corvallis arrived and introductions were had all around, we packed all our materials and food and moved to the park next to Kelly Elementary, where our training would be held. Shortly thereafter, about 25 volunteers from Second Stories, as well as their older interns arrived at the park. 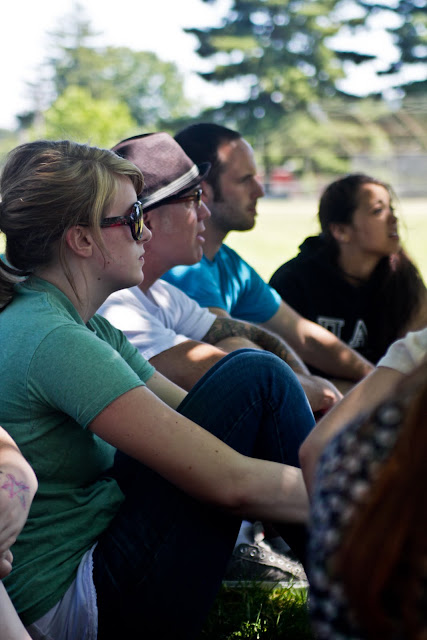 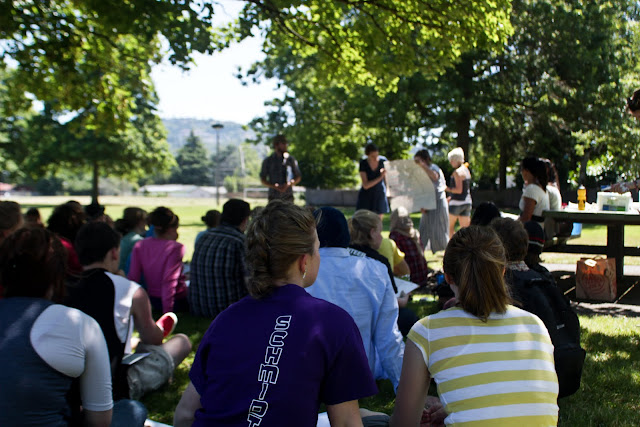 Nathan and Allison did a thorough canvassing training for them. Many had never canvassed before and were quite nervous about the experience. We explained to them the basics of what we were doing, as well some logistics, such as our coding system and how to read the turf maps. Finally, we split into groups to practice the canvassing script and giving surveys and challenges. 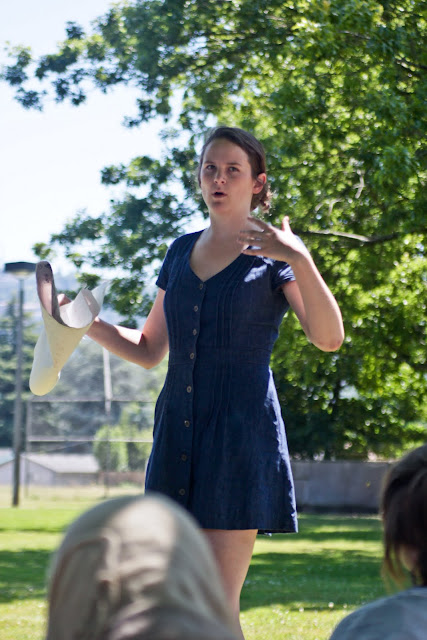 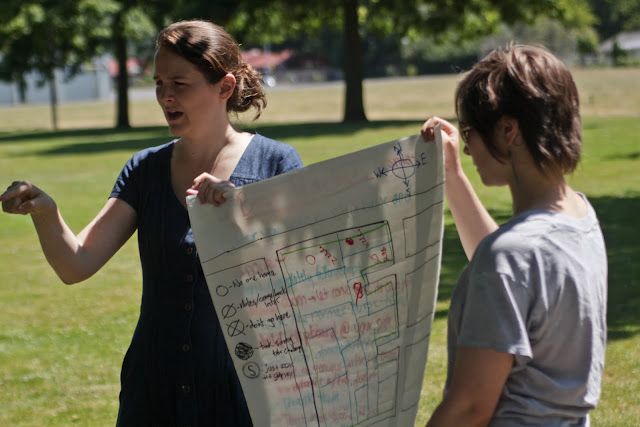 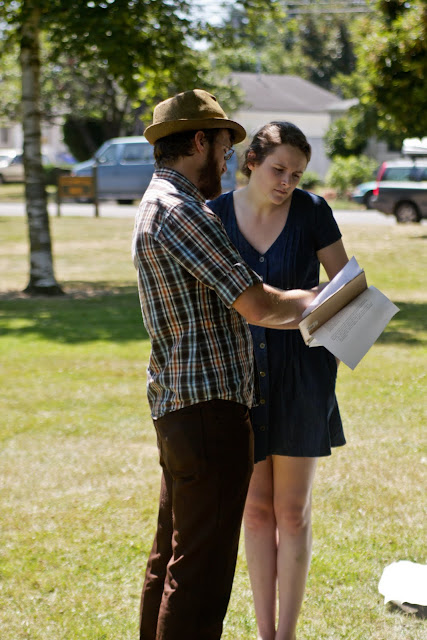 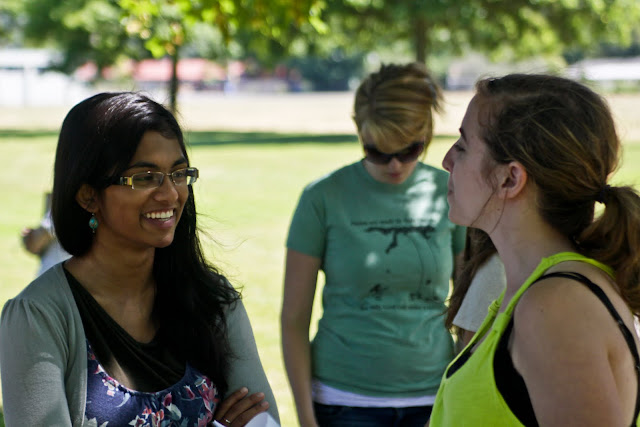 Heading out with volunteers in tow, we each were assigned a block or two of houses in the Kelly Elementary area. Some volunteers were nervous, others were eager, and the whole experience went very quickly.

We ended up covering nearly all the turf that we had set out to cover, basically finishing all the turf in the Kelly School area. Many of the groups had multiple challenges and surveys. The numbers aren’t quite in yet, but we’ll keep readers updated as they roll in!